” Doping is legal now. There’s no scratched faces no more. Sugar’s sold at groceries. Shrooms are sold with veggies. No one’s gotta wriggle down a forest in the middle of the night and there ain’t no more gun shots and shit. Everything’s pretty chill. But the cats miss being hunted by them dogs. And of course, they miss that fucking OG prison cell. So, they’re picking bullshit cetfights, posting their own mugshots, cat calling the cops and stirring whatever rat shit they can to keep the high going.

It’s just a bunch of crecked cets, who’re upto a whole of rat shit that are livin’, and chillin’ and vibin’ together. They’re picking bullshit cetfights, posting their own mugshots, cet calling the cops and stirring whatever they can to keep the high going.”

Collection of 6969 Cets on Creck which is going to be released on March 10th 2022! The Cets designs are cool, the attributes are as original as they are well done, the community is just incredibly tight-knit and determined, making the Cets on Creck collection a must-have NFT on the Solana blockchain!

This is the crewator (@peblo69) of the “Cets On Creck” project. The talent is there and the collection is very well done! We know now that behind this pseudo hides a complete team, we had long the doubt that it is actually only one person, but here is the team :

> PEBLO : This guy is the ceo. He knows everything.
> GUSTEVO : Jack of all operations. Master of one. Dumbness.
> BUDBUG : Head of Tech. Belly of beer.
> THEE SPED : Draws characters. Drawn to characters.
> DASHION1703 : Fashion the effing world, one design at a time.
> EFNEFKNF : Discontent Creator. Good with words.
> AL-CEPONE : Youngest in the team. Oldest in the game of memes.
> DEV-ILLEGIT : Scraping RUST off the chain.

It’s the token of the project, you can earn it daily by staking your cet or you can buy it directly on FamousFoxFederation. 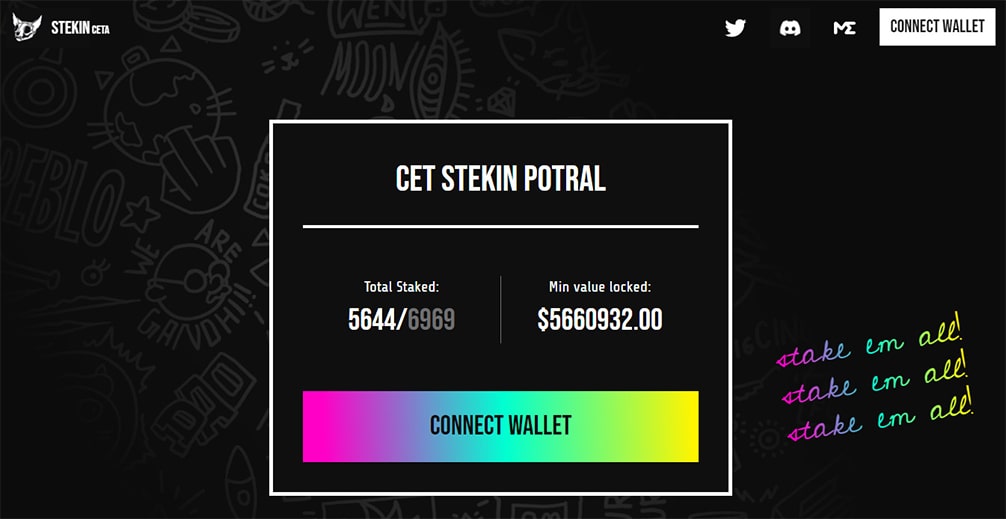 You can, if you wish, put your Cet in staking on the community platform and thus get $CRECK daily. The $CRECKs allow you to participate in Raffles (for Whitelist or NFTs), etc. or for example, you’ll need 169 $CRECK to mix Melk with Glaba to get Klem. 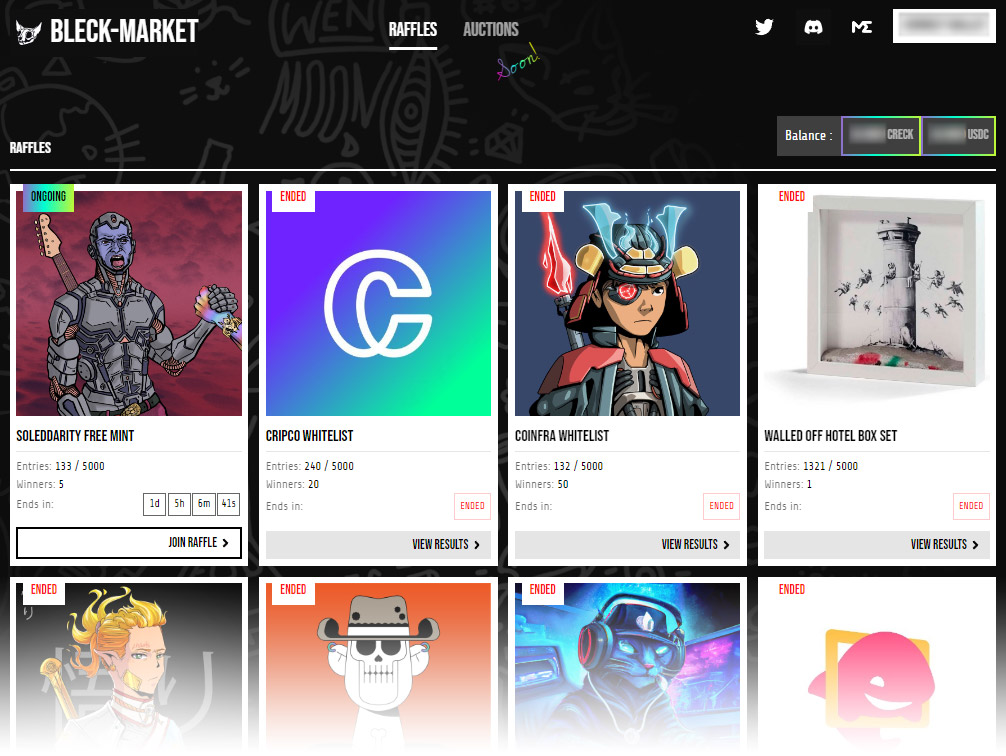 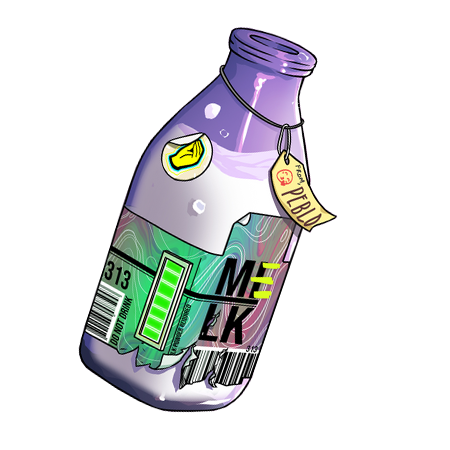 The bottles of milk (melk) were distributed(1) to each owner of a cet at the rate of one bottle per cet owned. The milk has several uses, some of which we already know and others which remain to be discovered…

(1)The drop took place following a snapshot taken at a specific time. To be eligible for the drop, your cet din’t have to be listed on a platform at the time of the snapshot.

Several solutions are offered to you! Indeed you can for example, directly drink your milk (which will be burned) and thus increase the capacities of staking of your Cat (1.25X). 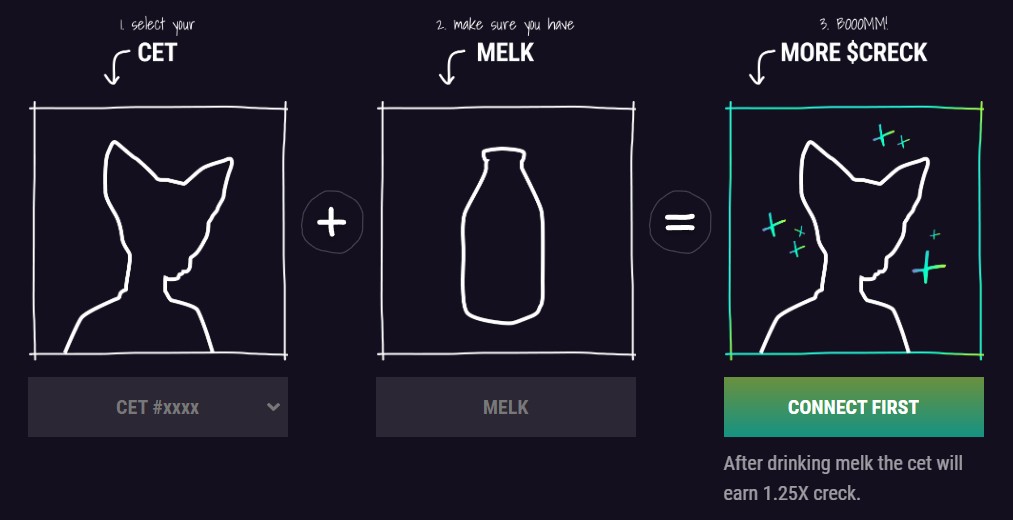 It’s up to you to decide if you want to drink your melk now or save it for the rest of the project!

(1)The drop took place following a snapshot taken at a specific time. To be eligible for the drop, your cet din’t have to be listed on a platform at the time of the snapshot. 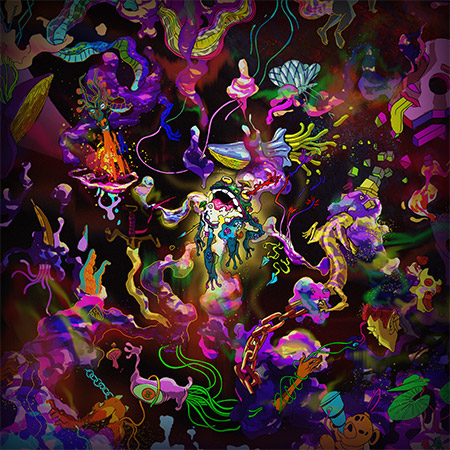 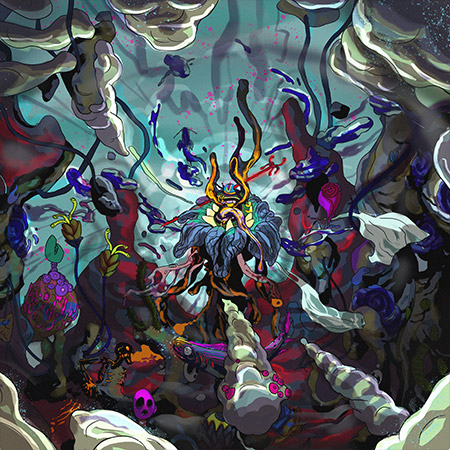 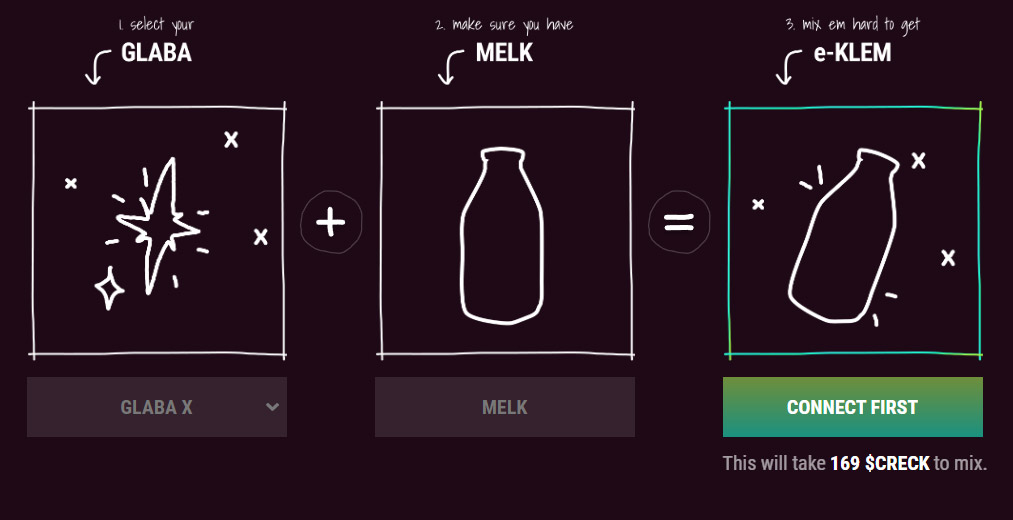 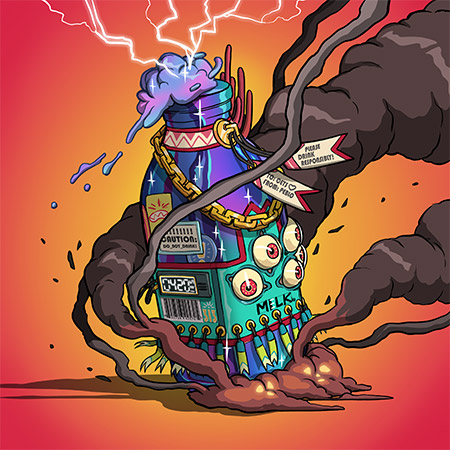 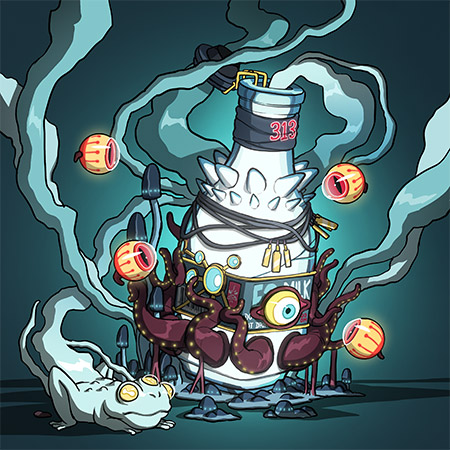 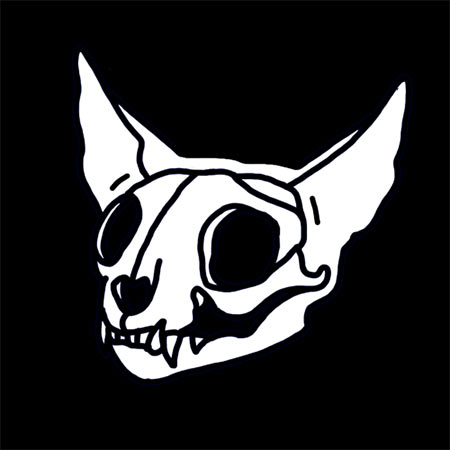 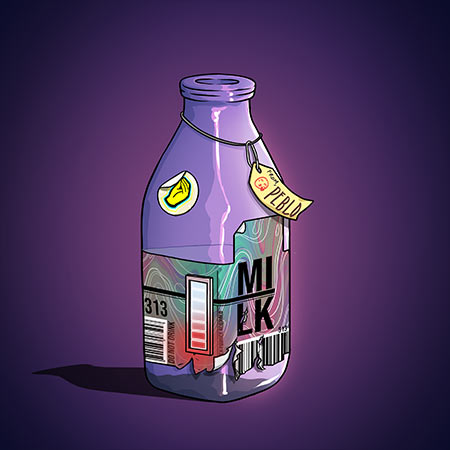 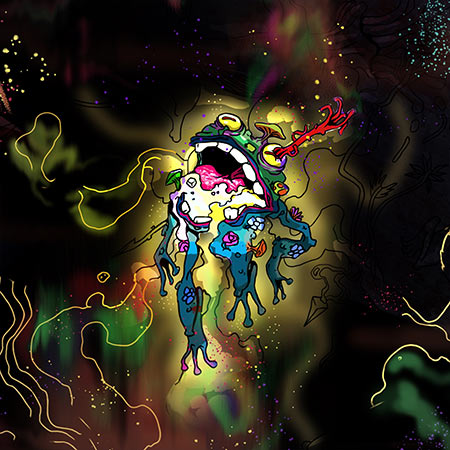 If you want to know more about the Cets On Creck’s,
the F.A.Q on their Discord is very well done, I advise you : HERE